Web3 is the Future of Storytelling 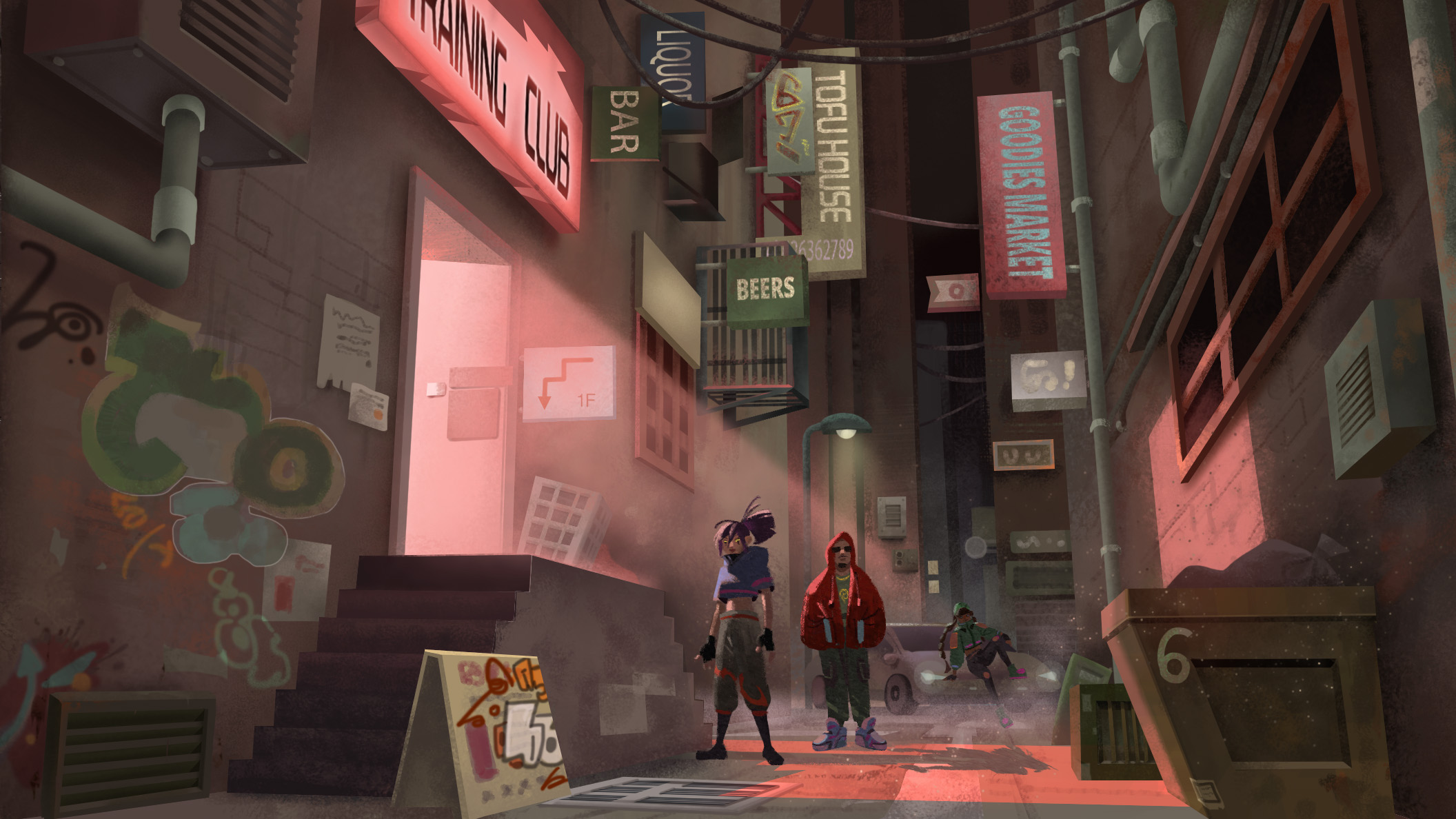 Hello Metaverse! I’m excited to be on a journey with you to explore the powerful ways web3 can innovate in the storytelling space and how Uppercut is experimenting with and building a unique narrative experience for our members.

I’m a true believer that web3 technology can disrupt staid Hollywood models, giving a platform for new stories and storytellers and leading to a more inclusive and equitable system that rewards both creators and their fans/audiences. The intersection between collective creativity, technology and community creates an opportunity for new forms of entertainment, unlike anything that’s existed before.

Season Zero, which will launch soon after mint, is a ten week beta test that will introduce the world and mythology of the Uppercut Training Club, while playing with new storytelling forms – combining elements of roleplaying games, tv/film, video games, interactive, and collectibles – in order to create the next great action franchise.

Members will be led by three real champion martial artists and stunt performers,and you’ll participate in quests both in the metaverse and IRL as your own NFT hero. After joining one of the three factions - Oqo, T’ngo or Gnasis - you’ll work together with your Domos to unlock the secrets of a powerful and ancient martial art that was long lost to history.

We have some brilliant people on the creative team, working together to build out an immersive world and mythology, from which our members can create backstories and lore for their own characters.

Stephanie K Smith is a world-building genius, who has written for shows like Carnival Row and The Continental, the John Wick spin off tv show. I first met Stephanie when I hired her to adapt a seminal work of 1980’s feminist science fiction called Shore of Women, and I was continually impressed by her incredible character work and attention to detail.

Kevin Tancharoen is a brilliant action director and visualist, who gained widespread attention for his work on Mortal Kombat: Legacy and has since directed shows for Marvel, DC, Star Wars and more.

We’re looking forward to creating and building this new world with you! Join our Discord and follow us on Twitter to find out more and keep updated on the latest with all things Uppercut.